A Life of Sir Henry Morgan, Buccaneer, with Occasional Reference to History

The first read of the John Steinbeck canon begins with the tale of the swashbuckling pirate, Henry Morgan. This quite Romantic tale is about beginnings, and the planning involved in making great stories that reflect the living of great lives. 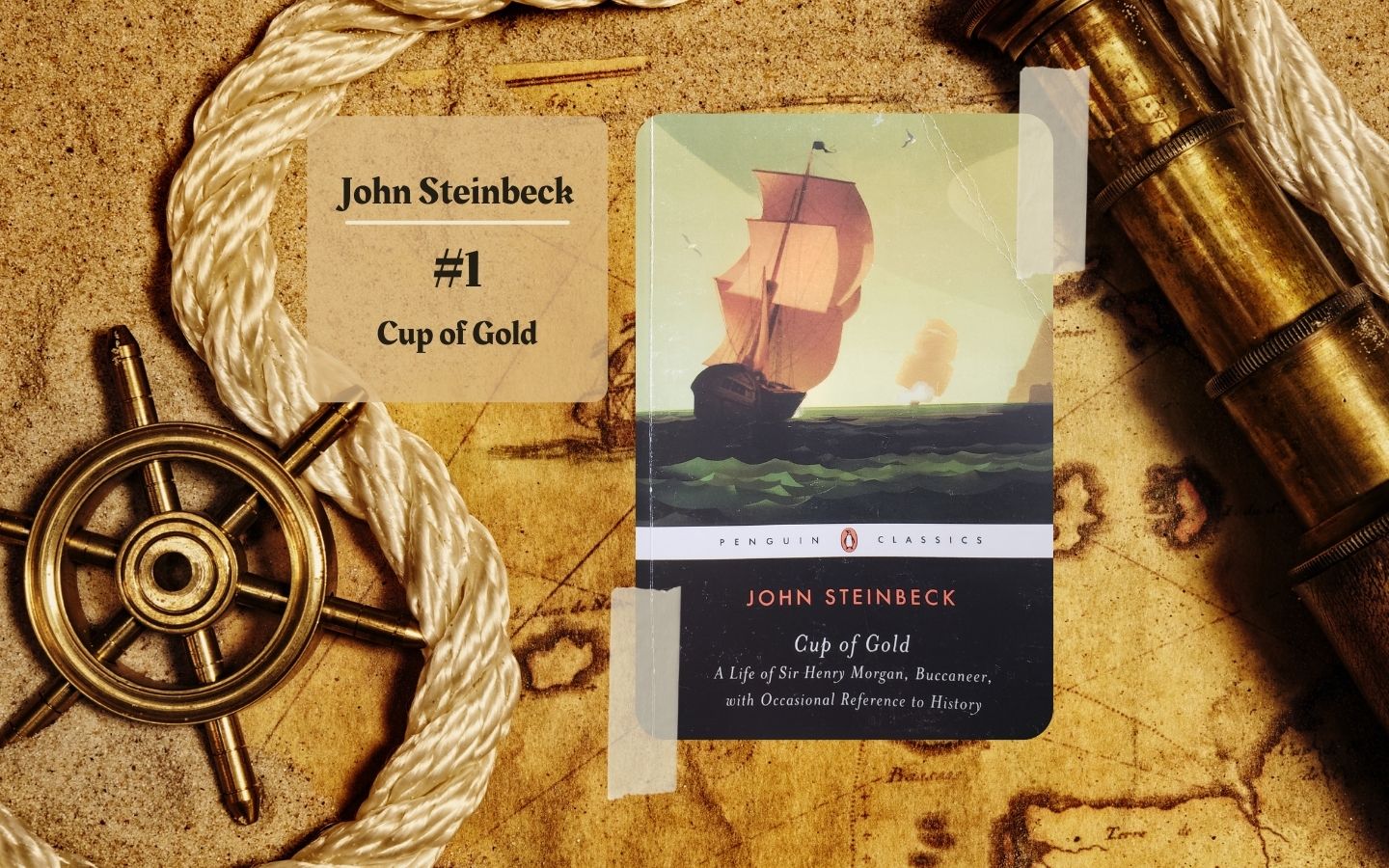 Beginning my Steinbeck odyssey with Cup of Gold feels so appropriate: I’m on my own journey reading this author’s chronological canon, just as John Steinbeck was beginning his journey as a writer. And mirroring that is Cup’s protagonist, Sir Henry Morgan, setting off to sail to the Indies in search of his own adventures and to attain his prize: success and legacy.

As a youth aiming toward adulthood, we start off on a runner’s block represented by our family members, their plans for our futures or their expectations. In Cup, it was expected that young Henry would become a farmer like his father and marry Elizabeth. Many, like Henry, choose to jump off the block and head in their own direction. Plans for the future are nothing less than bedazzling ideas, and consequences and ramifications are left aside. This is the confidence of youth, springing us forward, reality be damned. Henry would sail. John Steinbeck would write.

Navigating the reality that places itself as hurdles hither and thither on our journey, we set on a path and forge ahead. Work hard, get ahead. We know one day we will be able to achieve the dream we’ve let blossom in our mind. But the hard work does come first. Starting with nothing, Henry finds himself tricked into slavery to pay for his passage across the Atlantic. In fact, Henry’s youthful naiveté prevents him from seeing his own gullibility. Henry, fueled by his youthful exuberance and the dream for his future, and barely aware of the trickery at his expense, seems to happily accept his lot. He works hard (this puritanical attitude was a strong one in the early–middle 20th century!) for his chance to eventually harness opportunity.

Steinbeck too digs in and works hard, thoughtfully exploring the varied phases, dreams, and desires of a man’s life. His own youthful exuberance bursts through as he describes Henry’s hard work, knowing or believing that this investment will pay off and his own dreams will achieve success. For now is the planning stage:

The plans of boys are serious things and unchangeable (p. 17).

Opportunity is half given and half created. At this stage in life, one finds themself in a given place and around particular people. Henry’s years working as an indentured servant were not without benefit. It’s the equivalent of an education today: observing and studying, gaining insights from and fostering beneficial relationships with those around you, putting together ideas and drawing conclusions, all at one’s own expense. All this time he spent working on a plan to achieve his dream.

There are plannings in my head that have grown perfect with pondering. And nothing may be allowed to interfere with them (p. 67).

All of his learning he can now use to put himself at the center and be the agent in this world that previously used him. Having learned something in this early experience of being taken advantage of, Henry creates his own window of opportunity by skimming a little off the top.

John Steinbeck too is planning. We see early ideas flitting throughout this text that will stay with him, some to be more developed, throughout his career. Merlin, the wizard of Arthurian legend; women and their placement and role at the side of men; the environment and its impact on our lives; the natural world and its ultimate verdict on whether we succeed or fail; the balance between the documented history and the felt history of human experience; and man’s agency and culpability in humanity’s affairs.

The next phase is the seizing of the opportunity that one has set their sights on. It might be frightening, for this is uncharted territory in this person’s life. But fear is not something worthy of consternation, for

people always got over the things they feared so much (p. 67).

Youthful exuberance of the earlier years transforms to an enthusiastic attempt at assuredness:

To me this feigned confidence is presented by John Steinbeck in the subtitle of Cup of Gold: A Life of Sir Henry Morgan, Buccaneer, with Occasional Reference to History. “Occasional reference to history” is essentially Steinbeck’s permission to himself that he can merge, through his own creativity and craft of storytelling, that which is true and known and documented in historical volumes, with essences of his own infusion. I see with John Steinbeck, throughout his writings, a constant blending and merging, or infusing and brewing, of human experience and factual events. This being his very first publication, Steinbeck chooses to inform the publishers and his reading audience of what they will be reading. Perhaps he was fearful of too much criticism (and we do know that, not unlike so many other creative individuals, he was sensitive to criticism), or this was simply a staving off of misunderstanding or misinterpretation of his material. Perhaps both.

Now I’ll jump past the glory and the adventures, the climax and complications that ensue when opportunity is introduced. We come to the end of the first of John Steinbeck’s stories, and with the end of Captain Morgan’s life comes the divergence from John Steinbeck’s own lived experience. Because at this moment that Steinbeck is writing, he will continue to plan and rework plans and seize on opportunity. His character, Henry, success and legacy achieved (or were they?), must age and deteriorate.

I do not want anything more. I have no lusts, and my desires are dry and rattling. I have only a vague wish for peace and time to ponder imponderable matters (p. 153).

Is this, at age 27, John Steinbeck’s view into his own yet-to-be-lived life? What is a life, even a great and legacy-laden life, worth? Is greatness any greater than a lived life?

If great men were not fools, the world would have been destroyed long ago. How could it be otherwise? Folly and distorted vision are the foundations of greatness (p. 173).

Perhaps these are the imponderables he was pondering.

Cup of Gold was first published in 1929 by Robert M. McBride & Co. It is a work at first glance entirely different from John Steinbeck’s notable and Nobel-worthy works. After reading the great works, this volume can feel like a letdown. I imagine as a first read of the canon of Steinbeck, it would also be a letdown compared to the knowledge of the existence of superior works. However, upon frequent follow-up glances and ponderings, this work is gem-ridden and golden hued. There are gilded fragments and flitterings of greatness that for me are John Steinbeck’s essence. They glimmer as gold. They are present, and later ever more developed, in each of his works. There is greatness, and there is life, just as they are or as they were presented.

The deeds were not great, nor very dreadful. Nothing is as good or as bad as the telling of it (p. 166). 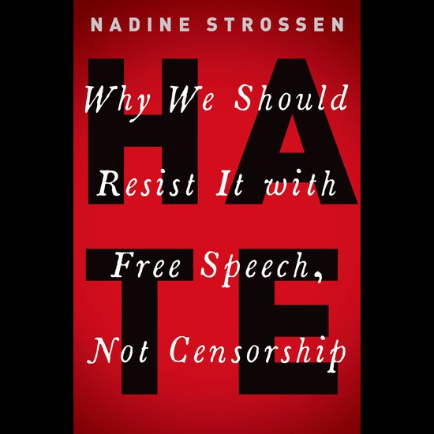